Today Ambassador of France to Australia His Excellency Christophe Lecourtier was in Adelaide to launch ‘Creative France’ and extrapolate on some of the key strengths of the French Submarine bid for the $50 Billion Future Submarine Programme.

In discussions with the Ambassador, Henning A. Klovekorn, European Portfolio Chair of CITCSA, remarked “There are four pillars to the FSB, financial competitiveness, technical capability, national security implications and public perception which drives political confidence. Knowing France is capable to accommodate with significant proportion the first three, what can be done to further promote the French-Australian ‘esprit de corps’ amongst the general population to drive political buoyancy?

To this the Ambassador noted the opportunity to highlight and develop the cultural links between France and Australia, which was the motivation behind ‘Creative France’, which sought to drive new cultural connections such as the establishment of South Australia’s first bilingual French primary school. The programme also seeks to establish a greater collaboration between France and Australia in areas such as innovation and technology.

With the final front runners Germany, France and Japan in friendly competition to attract the Australian Government to their corner, daily articles on the subject abound in every major Australia newspaper, in consideration that Australia’s Future Submarines project will be the biggest defence acquisition in Australia’s history.Amongst some of the key areas of distinction for the French bid, three were highlighted, this included the close cultural similarities of France and Australia in its State structures which provided the necessary idealistic securities required for long term partnerships. Second, the French sub builder, DCNS, was majority State owned, which according to the Ambassador provided Australia with a certain sense of security regarding the future, especially since the project was likely to encompass at least two generations. Thirdly, whilst not specifically part of the bid itself, the French offered indirectly the opportunity to further evolve the submarine capability, with nuclear capability, should this be on the horizon in future military considerations.

The giant of submarine building history, ThyssenKrupp Marine Systems (TKMS), has also ramped up their diplomatic presence in Australia to bolster their bid. The German submarine builder having exported submarines to 17 navies of other countries and having built over 160 diesel powered submarines, and offering a 300 year historical pedigree of accumulated engineering development. The ThyssenKrupp Group having around 157,000 employees in just under 80 countries, key focus areas being reported to include options to build all 12 submarines here in Australia and transferring all relevant intellectual property from TKMS to the Australian Government as its IP was not State owned.

In a sign of elegant European affection, the French Ambassador noted that whilst France enjoyed significant ties with many countries, including Australia, the Franco-German bond was perhaps at its closest, with the German Military regularly parading its troops alongside the French on Bastille Day (14 July) down the Champs-Elysées for several decades now. This honour now being bestowed to Australian troops for the first time highlighting the tremendous sacrifices Australian soldiers made in liberating France in the last world wars.

The French German bond, so uncompromisingly and openly displayed, showed the capacity for former hereditary enemies to bridge their differences in a fundamental way for the economic and military stability and security of Europe, indeed the world as whole. Therein a sublime message of hope for all, that with enough will and passion any seemingly incompatible and opposing forces can be unified for the common good. 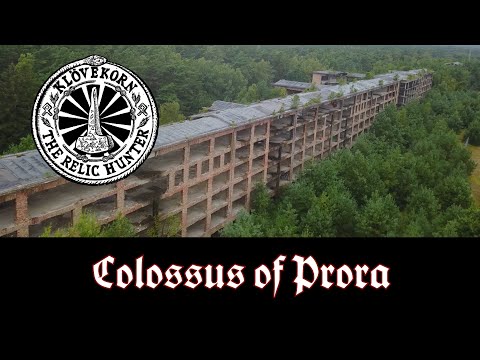 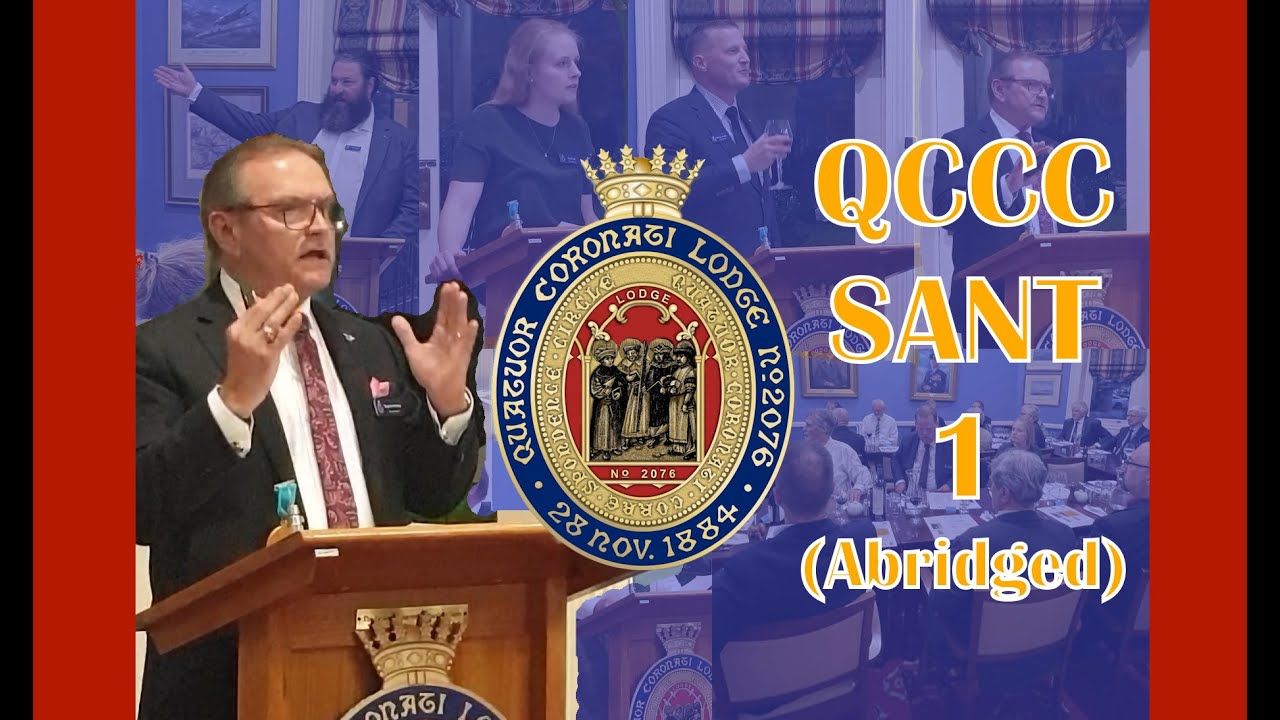