Hitler's mass rallies in Nazi Germany are synonymous with the power and rise of National Socialism. But where were these rallies held? What do they look like now? Klovekorn the Relic Hunter's landmark short-documentary 'Nazi Party Rally Grounds' exposes in great detail the current-day relic of the former rally grounds.

With a special global licence agreement from Transit Film GmbH, the copyright owners of the famous Nazi Party Rally Movie 'Triumph of the Will', this documentary shows original footage from the rally grounds in comparison to its present day environment. 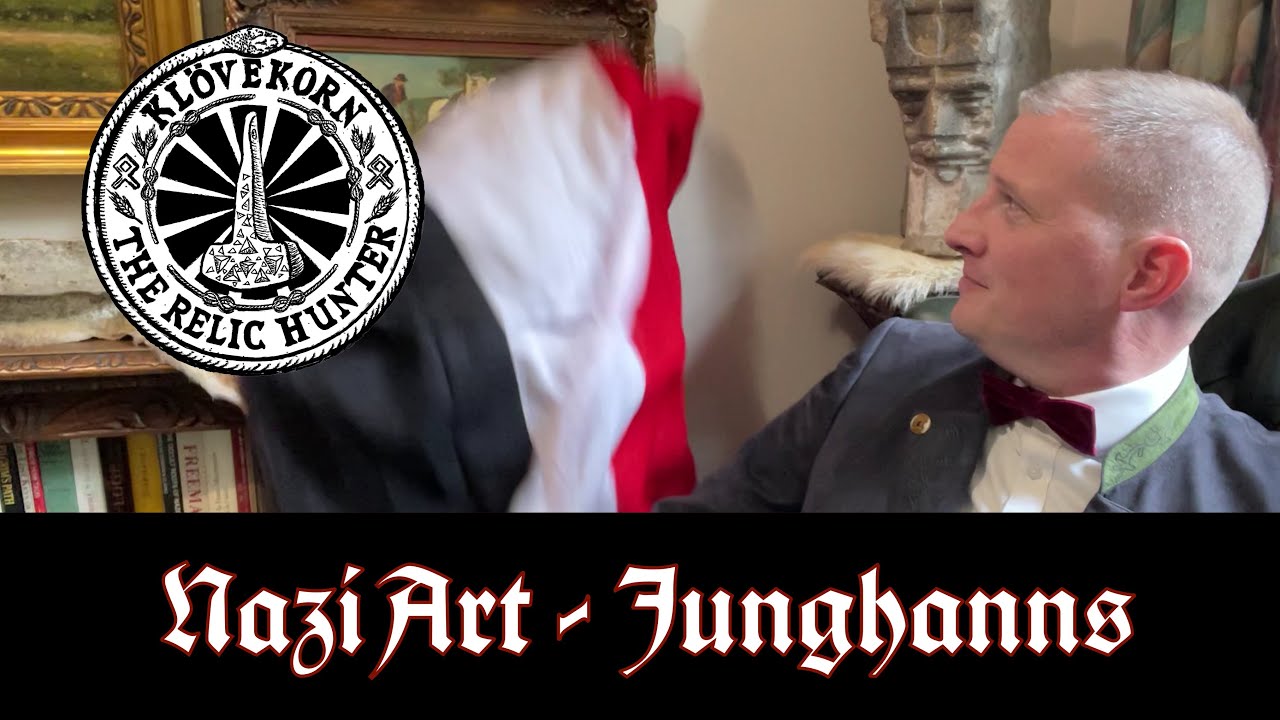 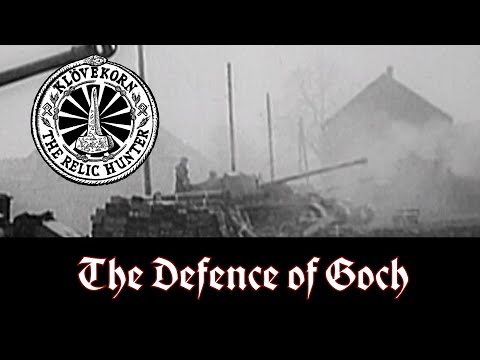